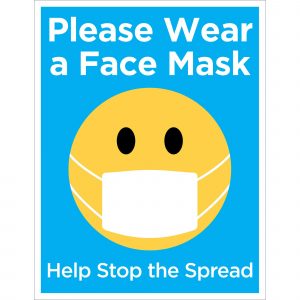 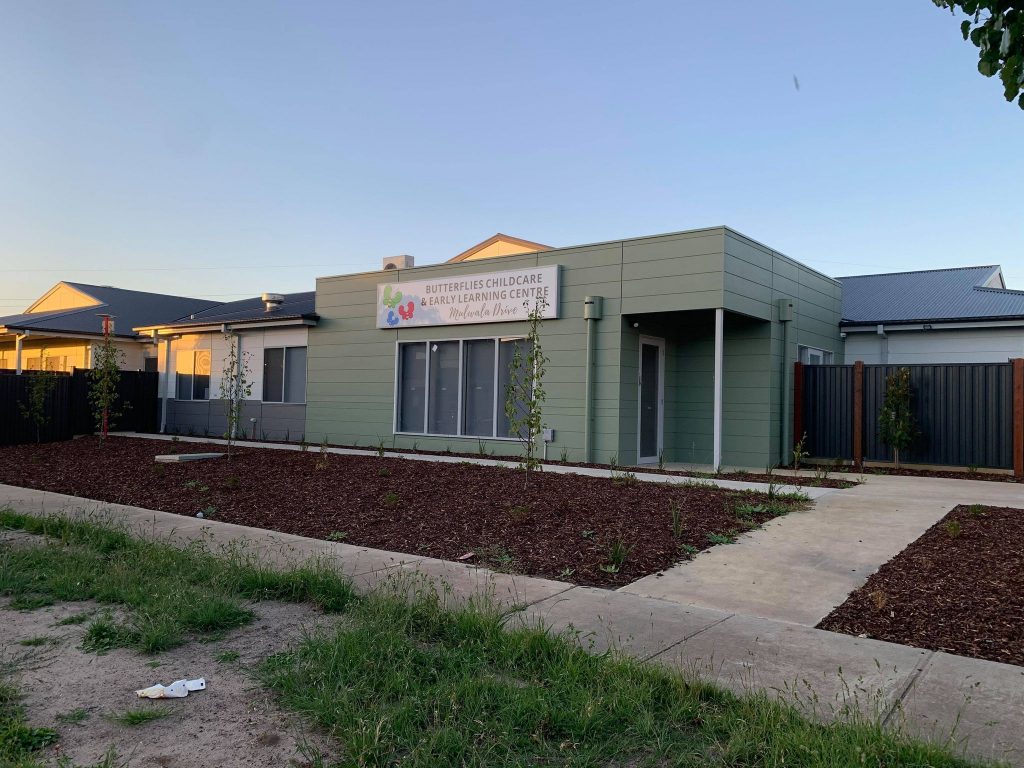 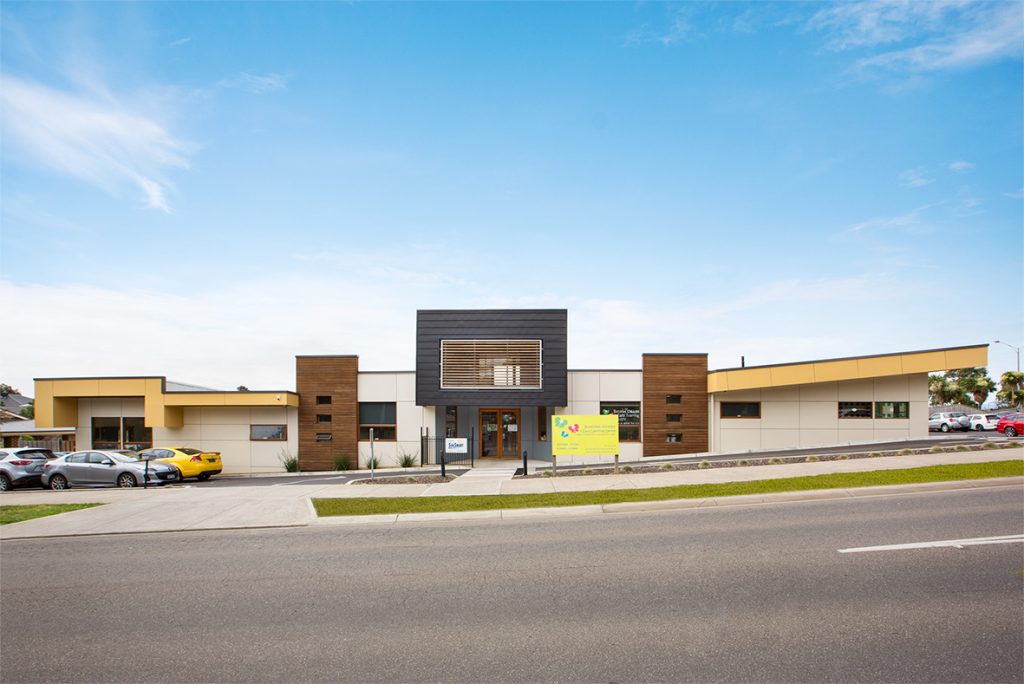 Bookings are essential and can be made via phone call or email.
We run tours at our Orchard Road centre at 11.00am each day, and at our Mulwala Drive centre at 11:00am, 11:30am and 3pm. Subject to availability.

We are committed to providing a safe, secure and predictable environment for the children enrolled at Butterflies Childcare, so we are unable to provide tours to walk-ins.
We appreciate your understanding & co-operation.

COVID-19 requirements for tours:
FACE MASKS MUST BE WORN AT ALL TIMES
Please use our QR code to check in and advise our friendly staff if you have any problems signing in.
If you are feeling unwell on the day of your tour please advise our team so that we can reschedule your appointment for you.

Butterflies Childcare & Early Learning Centre was formed on the lands of the Wurundjeri People of the Kulin Nation.
We acknowledge Aboriginal & Torres Strait Islander Peoples as the Traditional Custodians of this country and their connection to the land, water and community in which we operate.
We pay our respect to them, their cultures and customs and to Elders both past and present.

Before European settlement, the Aboriginal people of the Wurundjeri willum clan lived on the land that now forms the City of Whittlesea and the northern suburbs of Melbourne. They lived on the offshoots of the Yarra River – along the Merri, Edgars and Darebin Creeks – the Plenty River and the Maribyrnong River.

Many of the names in the City of Whittlesea were inspired by the Wurundjeri culture and traditions:

The Wurundjeri Willum clan speak the Woi wurrung language. The Woi wurrung is one of the many language groups that make up the Kulin Nation, whose people shared the same religion and language, and lived in what is now metropolitan and greater Melbourne.

Below are some other common words in the Wurundjeri language – called Woi wurrung – and their English translation.

Source: The information above about Wurundjeri language was provided by Ian Hunter, member of the local Wurundjeri tribe, 2002.

A Reconciliation Action Plan (RAP) is a formal statement of commitment to reconciliation. Our RAP is updated regularly and remains a dynamic, living document.